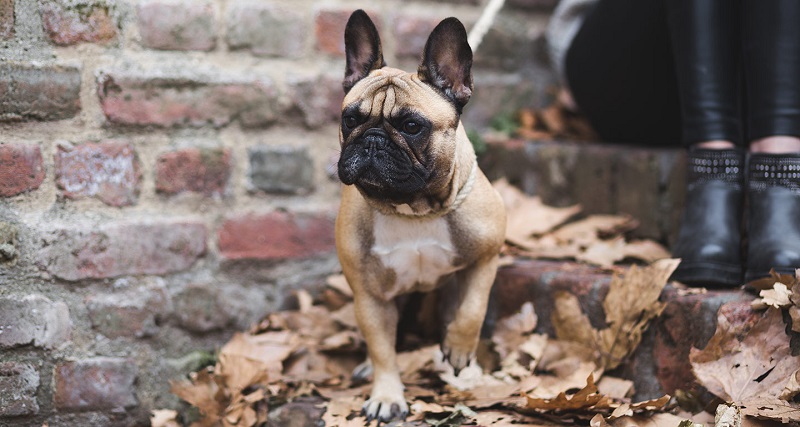 Do you know these behaviors of a French bulldog?

The French bulldog is a small molossus, brave, loyal and much attached to his social group. The love you show for your dog can make him somewhat possessive. Very pleasant as a companion dog, he likes to play with young and old. Due to its flattened muzzle, it does not have much endurance for physical activities. The ideal for him will be to be constantly in the company of his master, since he has little tolerance for loneliness. Its pleasant character makes it a very good option for different types of people.

Despite its small size, the French bulldog is very powerful. His bone structure is solid and his body is muscular. Everything about him is short and compact, giving him a squat look. Its square head, perched ears, and flat snout can make it look sulky, yet its temperament is very calm. Affectionate, playful, quiet, intelligent, hunter, afraid of strangers, independent: these terms can greatly describe the French and English bulldog Behavior.

Behavior of a bulldog –

His sensitivity and his close bond with his masters mean that he cannot bear loneliness. The best thing for him will be to be around people, an important factor to consider in view of his adoption. The stubbornness of this breed may confuse certain owners, but with patience and firmness they will be able to convince this little molossus to cooperate. His education should begin at an early age so that you understand as soon as possible the basic commands to stop and heed your call. Despite appearances, the French bulldog has a quite sensitive character.

This breed of dog has a reputation for “singing” as they make peculiar sounds to express joy, anger or impatience. However, the Bulldog is not used to barking for no reason. As a puppy, the Frenchie can be quite destructive. To avoid upsetting, the ideal would be to buy toys adapted for him to bite. The character and size of the bulldog makes it an ideal choice for first-time adopters. 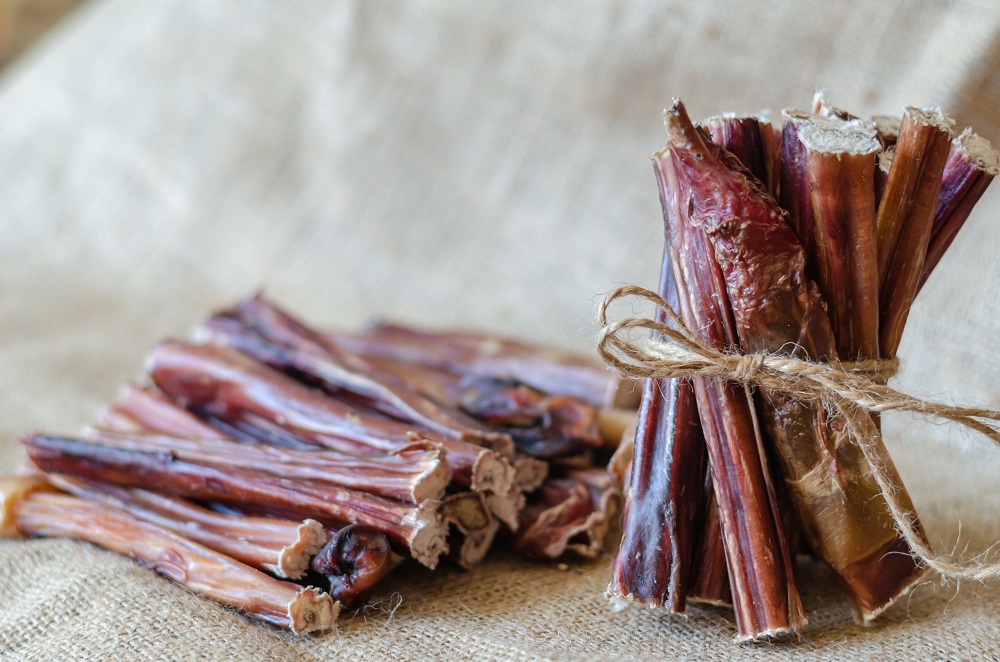 How To Choose The Best Bully Sticks For Your Dog 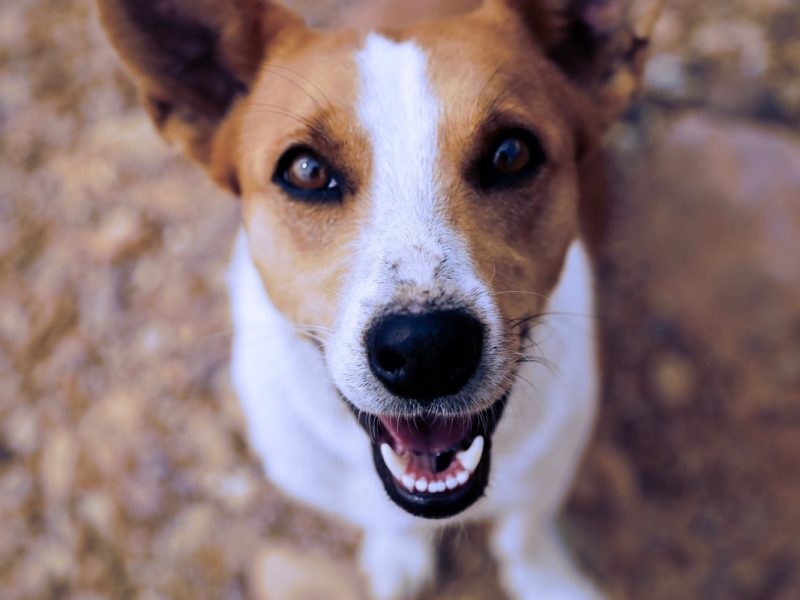 The Right Fence for Your Dog: The Choice

Lethargy in dogs: Why Is Your  Dog Lethargic?

If your dog slows down, seems sleepy, or refuses to play the way it used to, possibilities are that… 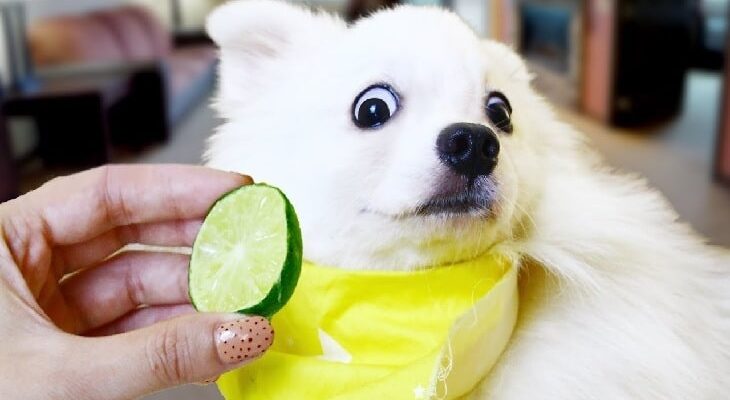 Can Dogs Eat Limes – Are They Good for Puppies to Eat?

Is it safe to offer lemon to your dog? Many pet owners may have this doubt, as there are dogs…

How to Prepare for Hog Hunting

Feral hogs are active at night, so, if hunting, in general, is forbidden at a dark time, hog hunting is…