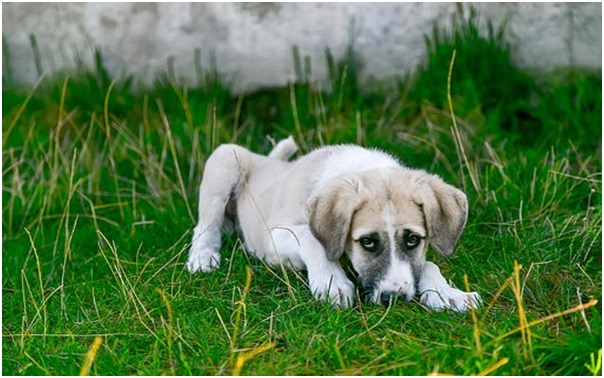 WHAT TO DO WHEN YOUR DOG HASIN TESTINAL WORMS

Worms are widespread internal parasites. Internal parasites are also called endogenous parasites. Almost every dog ​​becomes acquainted with the worms that strike him at least once in its life. Many naturopaths generally take the view that worms are always present in one form or another and that they only become harmful to dogs if present in large quantities. The different types of worms affect different parts of the body and organs. It depends on the development stage of the worm.

Worms are rarely life-threatening in the short term, but in the long term, they weaken the organism and put a great strain on the animal. Worming tablets for dogs are taken to ease the situation. This is especially true for puppies and young animals, where worm infections can lead to emaciation and even death. According to the prevailing opinion, worms are only conditionally amenable to pure self-treatment if you want to act consistently against them.

Worms and worm eggs get into the dog’s organism in different ways:

Symptoms of Worm Infection in Dogs

There are several reasons for your dog to get Worm infections.These causes can be special and general both.

Following symptoms and behaviors can occur in a dog with a worm infection:

Diagnosis of a Worm Infection

Worm infestation can be demonstrated by blood and fecal examinations. Several fecal analyzes are often necessary because eggs are not excreted at all times. The tapeworm is relatively easy to detect because its limbs excreted with the feces can already be seen with the naked eye. Worm eggs are usually only visible under the microscope. Whole roundworms are sometimes excreted with the feces, which usually triggers great alarm among the dog owners.

Worms are endogenous parasites that attack a host and feed on the nutrients or blood from the host’s organism. As soon as they hatch from their eggs and have grown into adult worms, they lay eggs in the body of their host and thus continue to reproduce. If the worm infestation extends over a longer period, a serious nutrient deficiency develops in the host.

If the worm infestation in dogs is not treated in time, this lack of nutrients can be life-threatening, especially for puppies and older four-legged friends.

How toKnow if YourDog ​​Has Worms?

It is usually not easy to tell whether a dog is infected with worms or not. In many cases, you cannot determine the symptoms since healthy dogs have virtually no symptoms. They can excrete infectious worm stages and become a source of infection for their environment. Immune-weakened dogs and puppies usually suffer significantly more from worms.

Since some roundworms are transmitted to the puppies in the womb, it is extremely important to de-worm the small dogs at the age of two weeks. The larvae encapsulate in the muscles of the mother-bitch and migrate into the uterus, where they attack the unborn dog puppies. Likewise, roundworms can be passed on to the little ones through breast milk after birth, which can have fatal consequences.

After the first de-worming, the treatment must be repeated every two weeks until two weeks after the last breast milk has been ingested.

There are no approved preparations for pregnant bitches in Germany for the treatment of worm infections. It could be shown that there is protection for the puppies if certain worming treatments are used twice around the 40th and 55th day of pregnancy, or if other selected worming treatments are used daily from the 40th day of pregnancy. In these cases, the veterinarian is available to provide advice.

De-worming Scheme for Dogs and Cats

Regular de-worming is part of the basic care of dogs and cats in Germany. Depending on how the animals are kept and fed, the risk of a worm infection varies. Protective measures should be based on the respective individual risk and coordinated with the veterinarian.

Usually, a worming treatment has no side effects, because the worming agents are formulated in such a way that they harm the organism of the worms and not that of your dog. In rare cases, depending on the degree of worm infestation, the agent and the dying worms lead to symptoms such as gastrointestinal complaints, diarrhea, fatigue, temporary itching, hair loss, and vomiting.

Since every dog ​​reacts differently to an active ingredient, it may be advisable to test another agent if side effects occur.

Fecal Examinations as an Alternative

The best prevention against worm infestation is a healthy dog with a healthy intestine, which can also cope with a weak infestation by parasites. The worms are then easily excreted by the dog before they can attack and attack its organism. Hopefully, with the help of the above information about worming and de-worming, you can detect if your dog is infested by worms or not. If your dog feels ill then it’s better to contact your vet and immediately take your dog for a check-up. 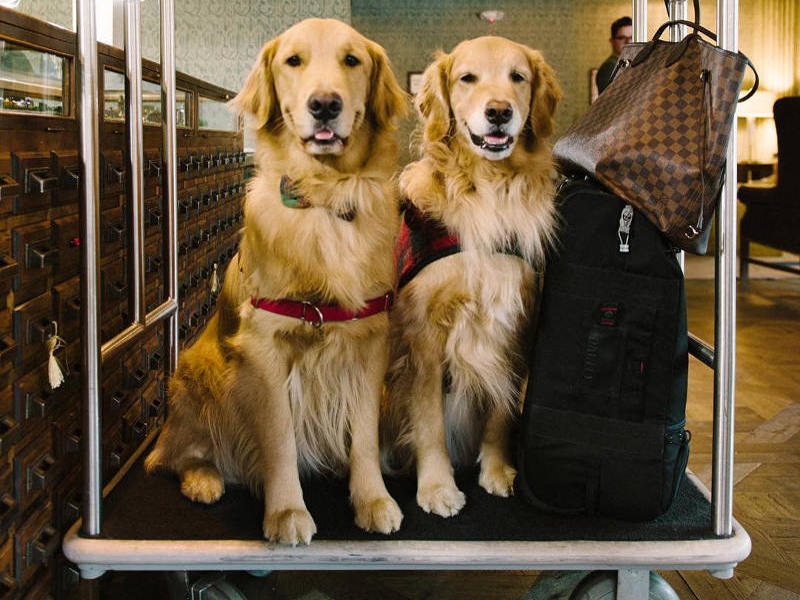 Ideas to help you Select the right Farrowing Crates 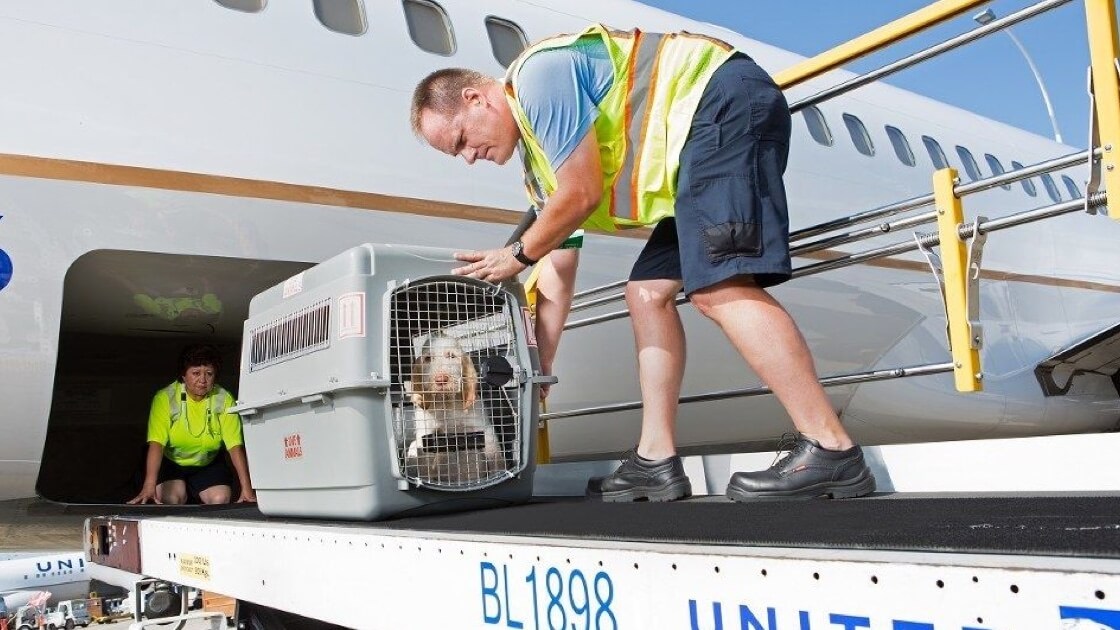 Things to see in a pet transportation company 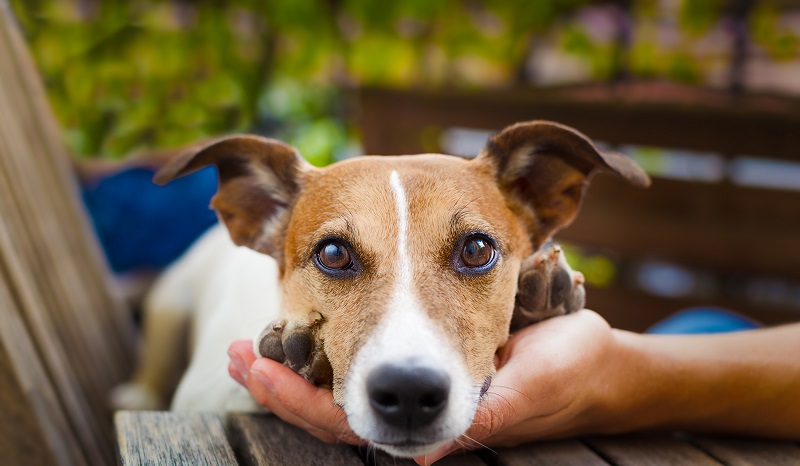 Take Care Of Your Pet Just Like Daisy Gomez Montanez

6 things that glorify your pet 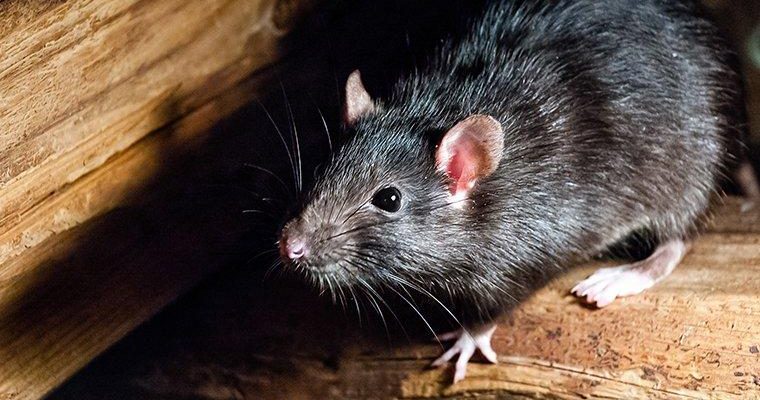